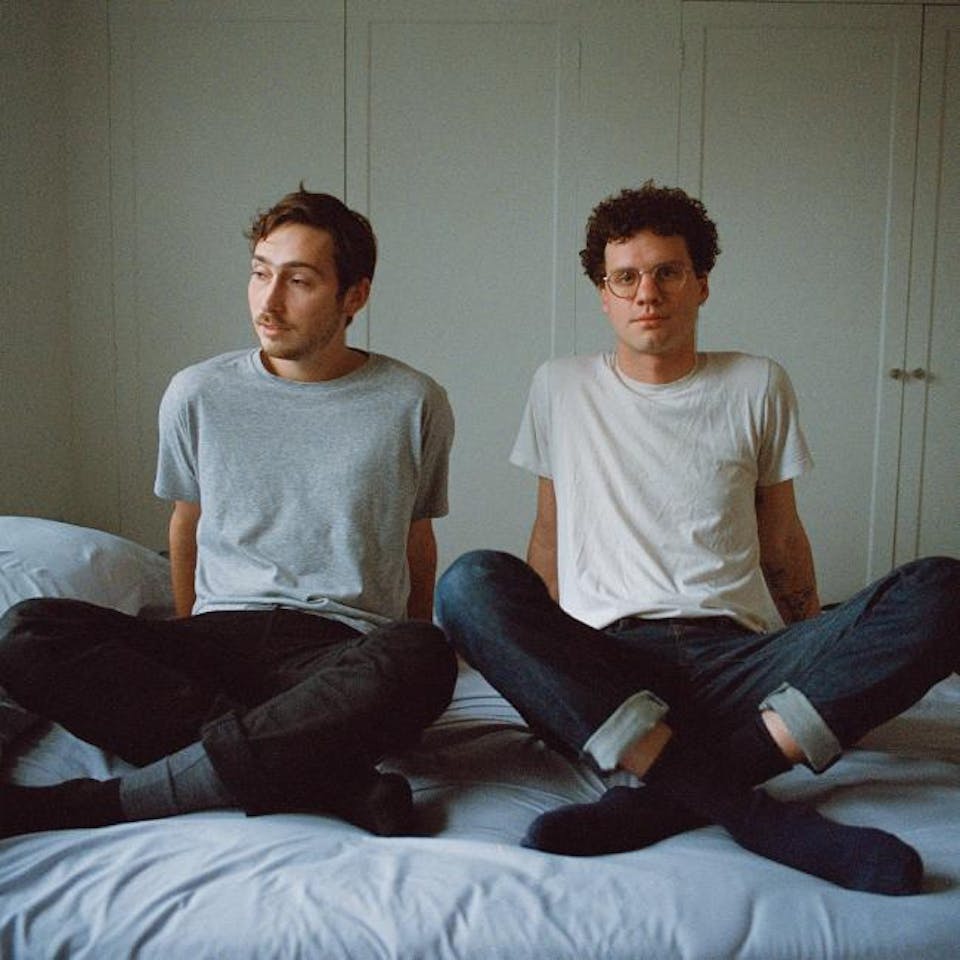 Whitney – the Chicago-based band led by vocalist/drummer Julien Ehrlich and guitarist Max Kakacek – will embark on their first major tour since 2017 this fall. These mark some of their largest headline shows to date. Whitney released their debut album, Light Upon The Lake, in June 2016 via Secretly Canadian. Light Upon The Lake’s exceptional, unfussy combination of soul and breezy sixties/seventies-inspired rock led to television performances on The Late Show with Stephen Colbert and CBS This Morning: Saturday, an interview between Elton John and Whitney’s Ehrlich for The New York Times, and countless year-end accolades from Rolling Stone, Entertainment Weekly, Esquire, Pitchfork, SPIN, Noisey, Consequence of Sound, Paste, Gorilla vs Bear and more. The band is currently in the studio wrapping up their second album and will release new music later this year. The fall tour will showcase many of the songs live for the first time ever. Pre-sale is currently available for fans on the band’s email list and general on-sale begins this Friday, March 8th. 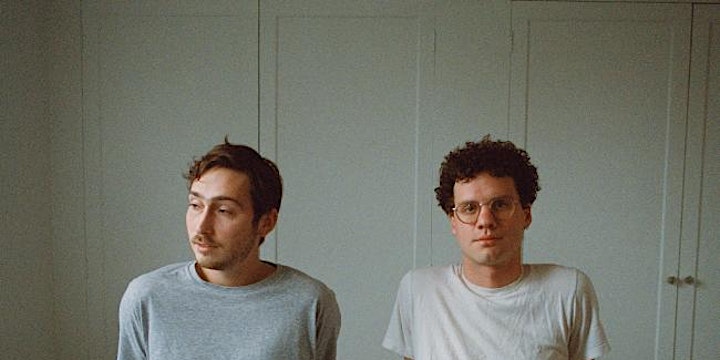