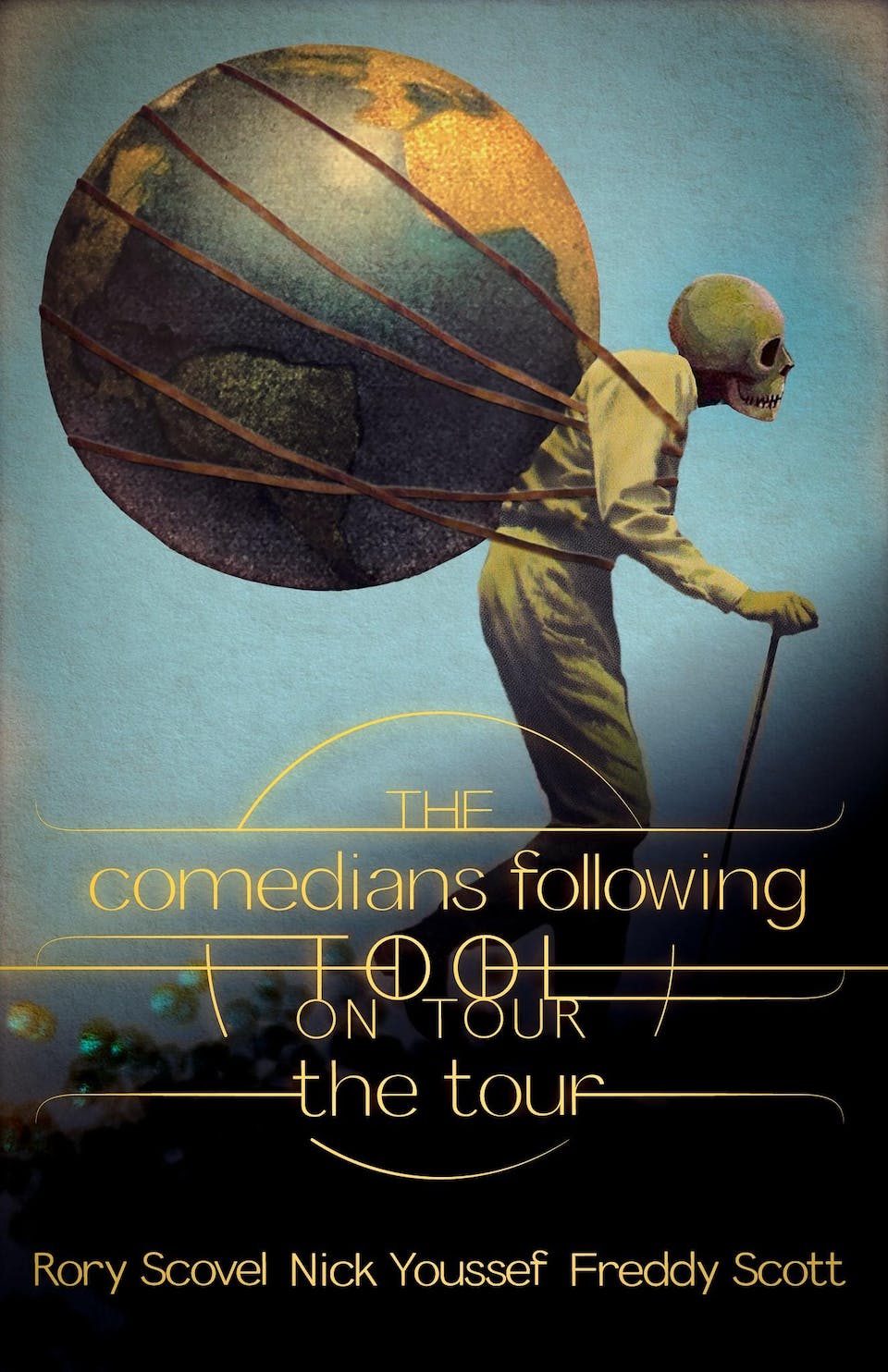 Ever love a band so much you want to follow them on tour? Well Rory Scovel, Freddy Scott and Nick Youssef are doing just that! Join them this January as they perform either the night before or after Tool on their Fear Inoculum tour. Seeing the band too? So are they. Let’s have some laughs along the way.

Rory Scovel’s new Netflix special Rory Scovel Tries Stand-Up for the First Time recently premiered to rave reviews. He costarred in Amy Schumer’s I FEEL PRETTY and appeared in New Line feature THE HOUSE, alongside Will Ferrell and Amy Poehler, as well as THE LEGACY OF A WHITETAIL DEER HUNTER for director Jody Hill alongside Danny McBride and Josh Brolin. Some of his television credits include the TBS series GROUND FLOOR as well as the NBC series UNDATEABLE, ABC’s MODERN FAMILY, F/X’s THE COMEDIANS and the original series THOSE WHO CANT for TruTV. Rory starred alongside Demetri Martin in Demetri’s directorial debut DEAN which premiered at the 2016 Tribeca Film Festival, and has an hour- stand up special available on Seeso.

Rory’s stand up has been featured on Comedy Central, CONAN, and Late Night with Jimmy Fallon. His second album, RORY SCOVEL LIVE AT THIRD MAN RECORDS, was released in 2013 and was recorded live at their studios in Nashville.

Whether discussing drugs, politics, or life in general his infectious stage presence and engaging charisma will quickly shift the vibe of any room and place the audience in the scene of every punch line.

“Picture a storyteller, philosopher, and absurdist, whom you can’t quite decide whether he’s a nice guy or a huge asshole. Either way, he’s pretty damn funny.”

Nick Youssef is a LA/NY based comedian, writer, actor and host of The Nick America podcast. Nick’s comedy has featured on Hulu, NBCs Last Call, @Midnight, Viceland’s ‘Funny How?’ and podcasts such as The Joe Rogan Experience and WTF with Marc Maron. Nick's first two standup albums debuted in the top 5 of the iTunes comedy charts and are obnoxiously available in physical vinyl format. Aside from his busy standup schedule, Nick is a contributing writer for Esquire and Paste Magazines and is always telling his dog Ricky that he’s a good little buddy.

Freddy Scott is an LA based composer, comedian, writer, and director most notably known for his appearances and work on the Emmy winning Ru Paul’s Drag Race, as well as Arrested Development, @Midnight, Nerdist, among others. His blend of comedy and music work has been seen on Netflix, Showtime, Hulu, FOX, VH1, USA, millions of people online, and his parents. 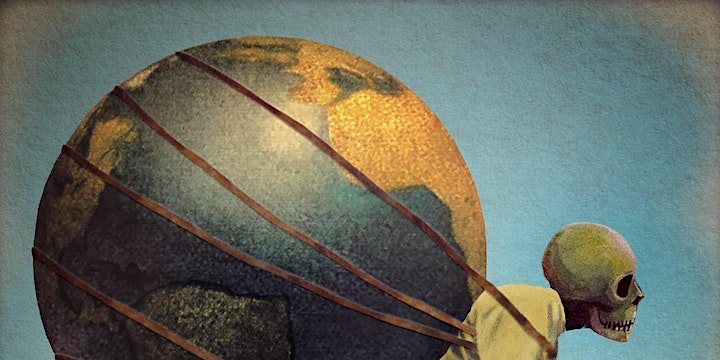