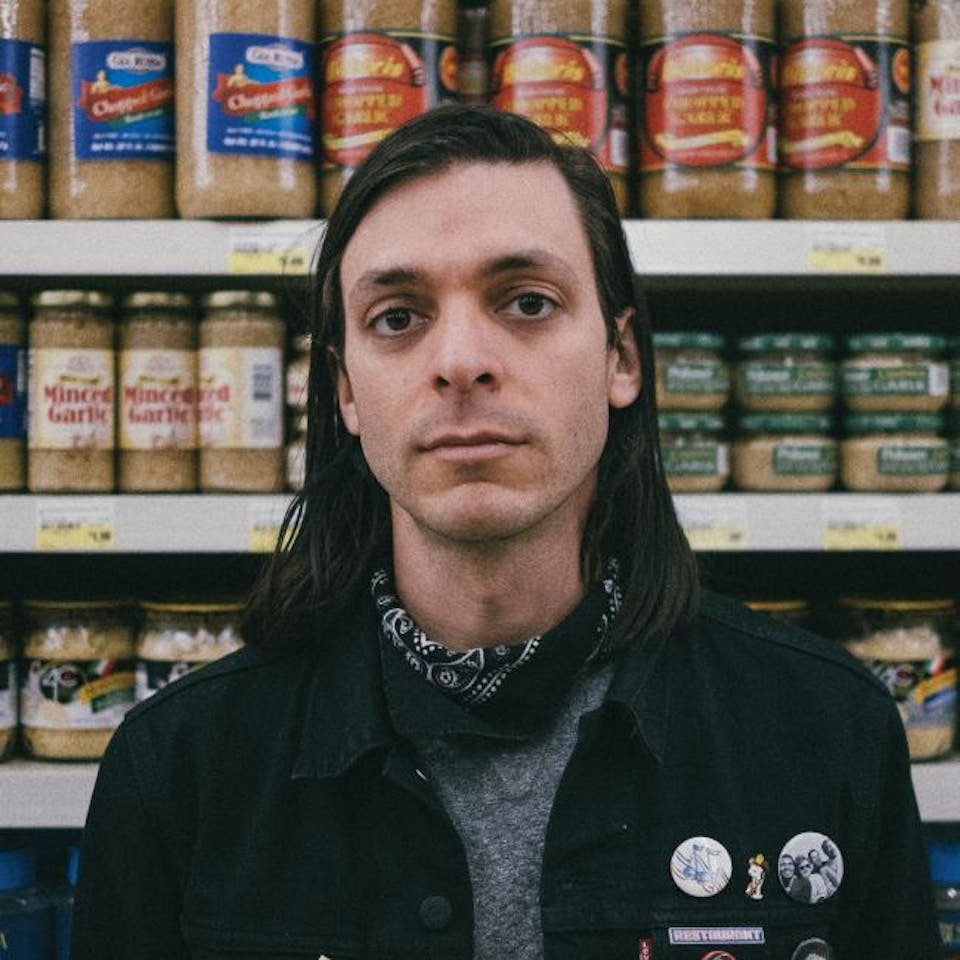 Imagine me listening to these recordings. IV needle in the top of my hand. Headphones blaring. I always sit by the window. It's beautiful out. Just a window away. Outside. Free. Not in there. Not with the needle. But out in the woods with my dog, with the tree that I like, that makes such a calming sound when the wind blows, and its leaves sort of sparkle too. That’s part of how this album was made. It seems dramatic or maybe tragic, but it's not. Or more importantly, I don't see it that way and I don't intend for this music to be heard that way. It's just the truth of what was happening in my life while I was recording these songs.

To begin to explain what PETRA is we have to go back a few years to when my wife and I moved back to Youngstown, Ohio, where I'm from. It's around this time that we got a dog. A german shepherd. My wife has wanted a dog more than anything since she was born. (That's a true statement, not an exaggeration or a cliche.) She waited thirty years and finally came Petra, our dog. She named her Petra because the name means “rock”. We needed a rock. We needed grounding. We had just moved back home. We didn't have a place of our own. We were sort of searching for whether or not this was even the right move. Petra held us together. Her need for routine and structure helped give us some focus too. She got us outside everyday. Out to the park, out in the woods.

Also around that time I was recording my last album Reconciliation. I recorded that album with my brother at Peppermint Productions in Youngstown. Peppermint is a special place. It was opened in 1971 by Gary Rhamy, who is still the owner and engineer. (Gary is best known for his work mixing and engineering many Grammy nominated and Grammy winning polka records.) That album was written and recorded in two parts; one before I knew I had cancer and one after. I had some pretty intense back pain at the time which was being caused by Multiple Myeloma. I immediately started treatment and also immediately wanted to finish the album. There's a part in the movie One More Time With Feeling, where Nick Cave says something about the “prophetic nature of songs". I didn't have that language at the time, but it's a really good way of putting how I felt about the music I was making. The songs I wrote for Reconciliation weren't originally about me. They were partially about my dad finding out he had MS in his late 20's. That sudden shock and sudden change. Now here I was in my late 20's with this news; all of a sudden these songs were unfortunately about me as well.

I went through treatment and eventually got things into complete remission. This included a bone marrow transplant, which kept me in the hospital for two weeks. During that time my wife would walk with Petra near the hospital building, to a place where she knew I could look out the window and see her walking. Everyday I'd go downstairs and walk on a treadmill they had there to keep patients active. My wife would walk in circles out front of the hospital so that it was like we were all on a walk together. All I wanted after leaving the hospital was normal things. To go to the park with my dog. To go grocery shopping. To just feel like nothing all that bad was wrong.

When I started recording this album, I felt that way. I was in total remission, no signs of disease in my blood. I recorded half the album this way. But during that time things started to become active again. I had to start a new treatment, which has been thankfully very effective, but it does involve frequent IV's. It's a reminder that something is wrong. And I hate that reminder. At some point I wrote in my notebook: P-E-T-R-A, and made the acronym “Peace's Eternal Truth Renews All”. It really fit my life at the moment. Here I was, experiencing this cycle of disease again while in the middle of making this album. I was partially mad. I wanted to just get back to my life of doing what I love to do without having some unfortunate event. I understand that life is a cycle of highs and lows, but it seemed like they were both hitting at the same time for me, and it was tiring. But what I was really looking for, really needing in all aspects of my life was peace.

I can't be mad at my body for what it's doing. It's out of my control and I didn't cause it. I can hate the experience that it is putting me through (going to the doctor, getting treatment, being on medication...), but I also need to love that it's an experience at all, and an experience that has, in a strange way taught me a lot. It's also an experience that is healing me, both physically and emotionally. My priorities are different now. One of the most important parts of my day is being outside with Petra. Being silent in the woods, but still very much communicating with her and also being communicated to. I know it sounds overly sentimental and corny, and I'm not trying to paint some unrealistic picture of myself as a guy who has solved all his fucked up problems by taking walks with his dog. But I am a guy who is in active pursuit of peace, and I think that's a really important thing. 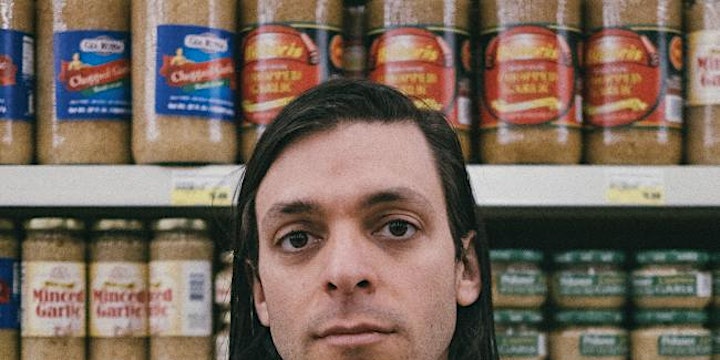