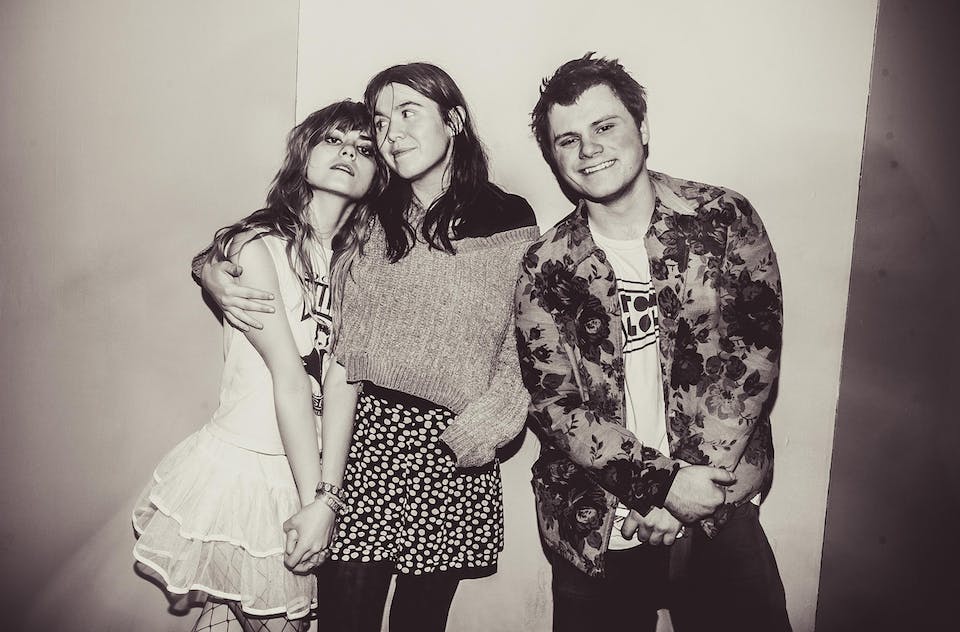 Skating Polly, a sister duo from Oklahoma made up of Kelli Mayo and Peyton Bighorse, formed in 2009 after a jam session at the girls’ Halloween party. Their sophomore album, Lost Wonderfuls, was produced by Exene Cervenka of X and mixed by Kliph Scurlock of The Flaming Lips. Lost Wonderfuls was released in April, 2013. They are now working on their third album, Fuzz Steilacoom, set to be released early 2014. Fuzz Steilacoom was tracked by Calvin Johnson of Beat Happening.

Raised on ‘70s punk and early-‘90s alt-rock, Mayo (age 13) and Bighorse (18) mine inspiration from artists as disparate as Johnny Cash, The Ramones, NWA, Nirvana, and Bikini Kill and saturate their own songs with a raw energy reminiscent of their musical heroes. Skating Polly takes a minimalist approach to songwriting, with the two largely self-taught musicians (Bighorse plays guitar, Mayo plays a guitar/bass hybrid called a basitar, and both girls play drums and piano) crafting super-catchy melodies mainly by “messing around with our instruments and figuring out how to make cool noises,” according to Bighorse. But despite their stripped-down aesthetic, each track on Lost Wonderfuls retains a rich emotionalism that’s at turns brutally in-your-face, gut-wrenchingly tender, and irresistibly fun.

Along with earning the adoration of Cervenka (whom they befriended after attending one of the X singer’s 2010 solo shows and playing their demos on a cell phone), Skating Polly has found fans in Rosanne Cash and Sean Lennon, taken the stage with punk legends like Mike Watt, and opened up for such indie heavy-hitters as Deerhoof and Band of Horses. Tapping Mayo’s dad as their tour manager, the stepsisters typically hit the road with their entire family and optimize their travel time by making up songs on their ukulele.

Both Mayo and Bighorse are intent on ignoring what’s fashionable and staying true to their passion for challenging music with long-lasting appeal. “The musicians we’re most inspired by are the ones who keep on going and going, who devote their entire lives to coming up with new and different stuff,” says Mayo. “A lot of times at our shows people will come up to us and tell us, ‘Keep on doing what you’re doing, don’t ever stop’ and we’re just like, ‘Yeah—we weren’t planning on ever stopping." 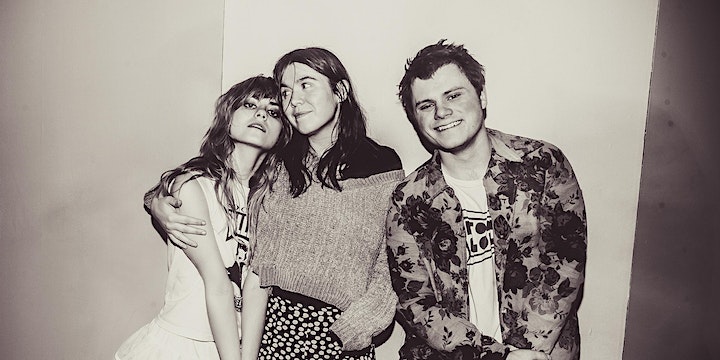