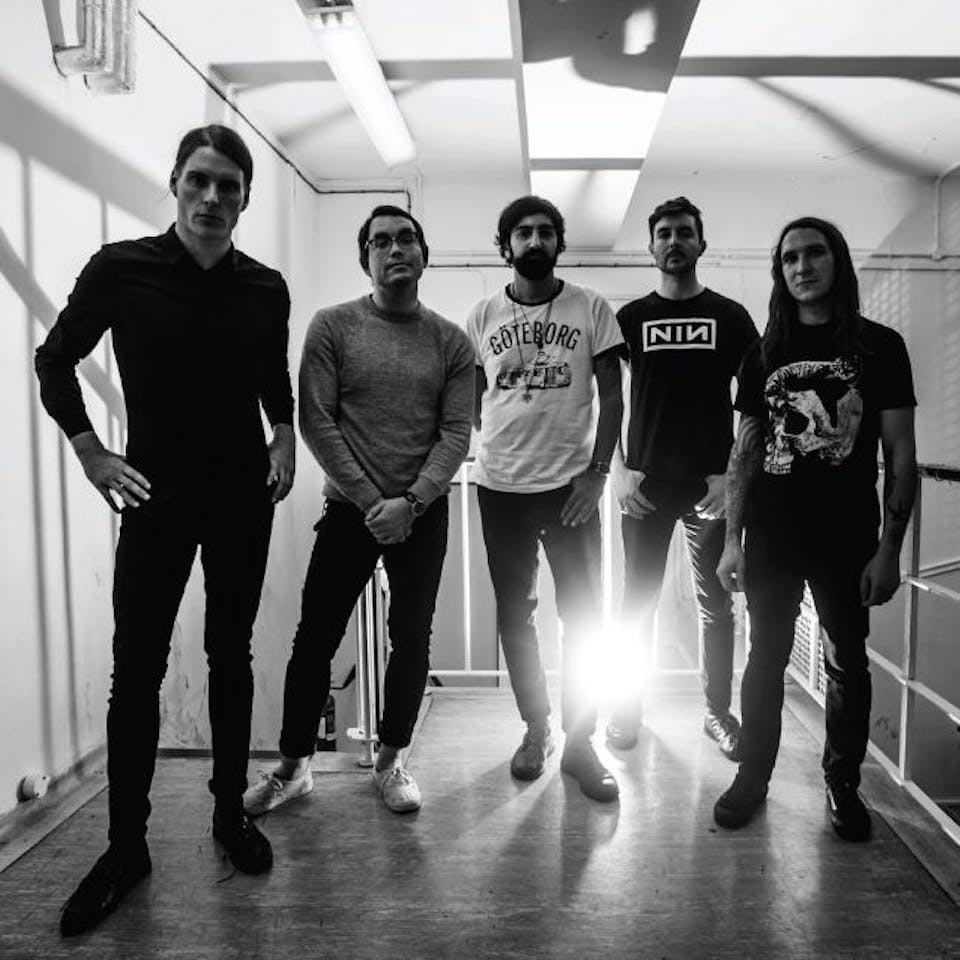 Inter Arma, All Your Sisters

Due to COVID19, city ordinances, recommended quarantines, and public health, our upcoming tour with Inter Arma, Greet Death, and All Your Sisters has been postponed until further notice. Our miracle team has been working diligently to reschedule and honor this tour and we will update everyone with new information as soon as possible. Like so many other hard working people in the touring world being affected by the virus, we appreciate your patience and understanding while we work through this. “

Deafheaven is a California-based act that has garnered acclaim for their signature hybrid sound of black metal, shoegaze, and post-rock. On October 2 the band will release their next album New Bermuda on ANTI-.

George Clarke (vocals), Kerry McCoy (guitar), Dan Tracy (drums), Stephen Lee Clark (bass), and Shiv Mehra (guitar) recorded New Bermuda live to tape at 25th Street Recording in Oakland, CA and Atomic Garden Recording in East Palo Alto, CA in April 2015. It was produced, engineered, mixed, and mastered by Jack Shirley who has worked with the band on their previous releases. Clarke says that he came up with the idea of “New Bermuda” to describe a new destination in life, a nebulous point of arrival, and an unknown future where things get swallowed up and dragged into darkness. The album artwork for New Bermuda is an oil painting, dense in brush strokes of darker tones and deep blues, by Allison Schulnik. The layout was designed by art director Nick Steinhardt.

Formed in 2010 in San Francisco, California, the band has released two studio albums on Deathwish; Roads to Judah in 2011 and their lauded Sunbather in 2013. Sunbather received accolades from NPR on their Favorite Albums of 2013 list, a coveted Best New Music at Pitchfork, the Best Metal Album of 2013 per Rolling Stone, a 9/10 star review from Decibel Magazine, and it was the highest rated album of 2013 according to Metacritic. Deafheaven have spent the last two years touring extensively nationally and around the world with shows in Australia, Japan, Asia, Europe, Russia, the UK, and Canada with festival appearances at Pitchfork, Bonnaroo, Primavera, Roskilde, Fun Fun Fun, FYF Fest, SXSW, Basilica Sound Scape 14, Corona Capital, ATP Iceland, amongst others. Deafheaven will perform August 8 at Heavy Montreal in Canada. Details on a forthcoming North American tour are soon to be announced. 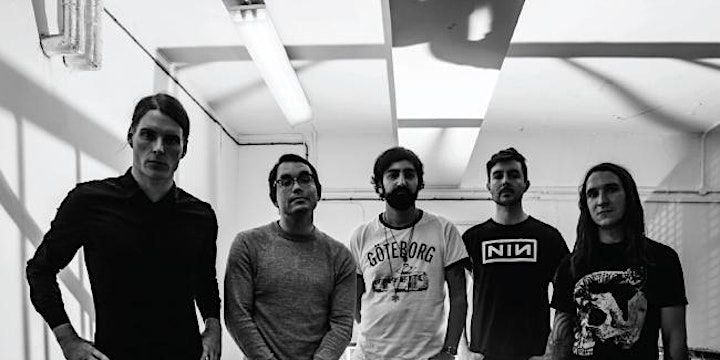