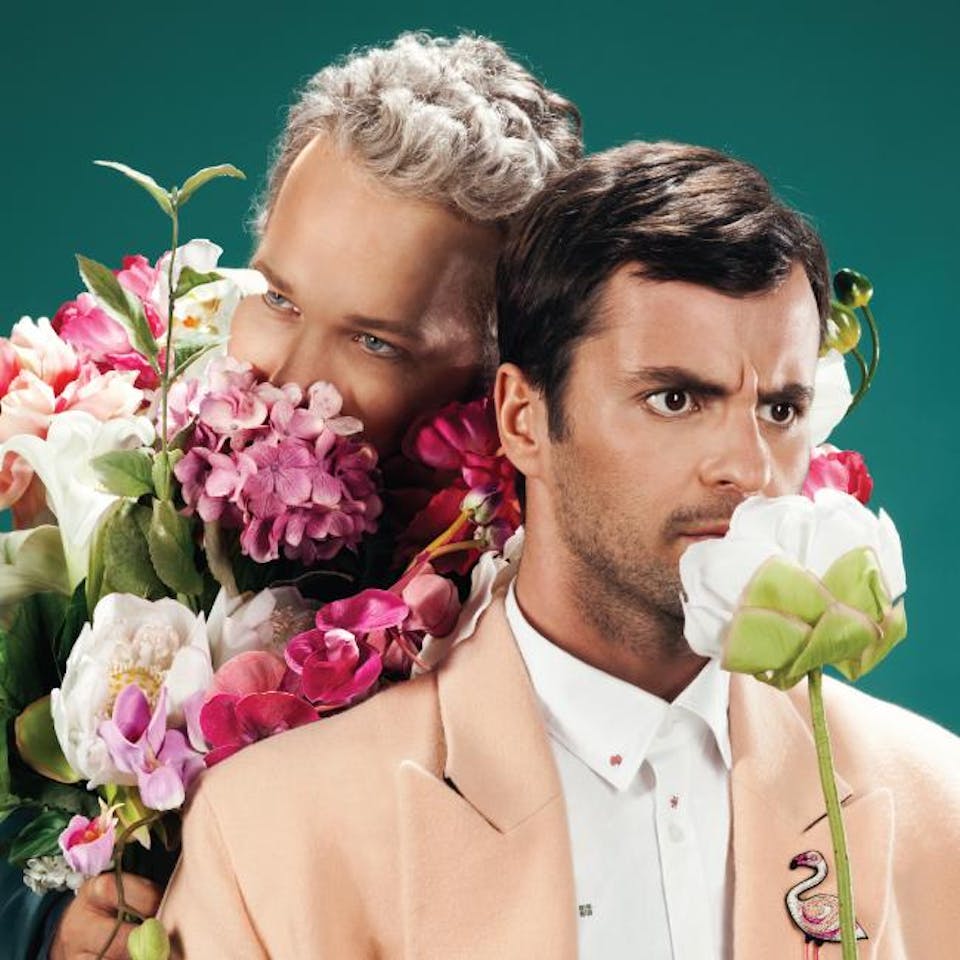 It’s a thriving end of the year for polo & pan:

Their debut album has sold +70k copies and they announced a new worldwide tour for 2019.

Their “caravelle” has crossed stages all over the world: Usa, mexico, canada, asia, middle-east and europe.

After setting a tropical fire to great summer festivals, they put together their new live show for a sold-out olympia in Paris, another sold-out at oval space London, and another one in amsterdam at melkweg closing the ade. They then moved to island Airswaves festival and to finish with, a sold-out north america tour through Ny, boston, philly, seattle, vancouver and los angeles last december.

The duo will start 2019 by announcing its first us audiovideo show at Coachella. 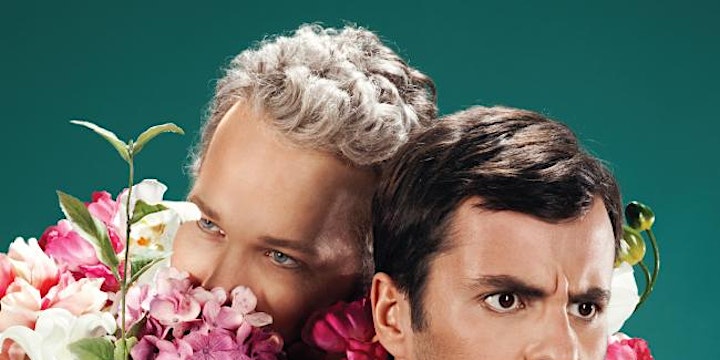