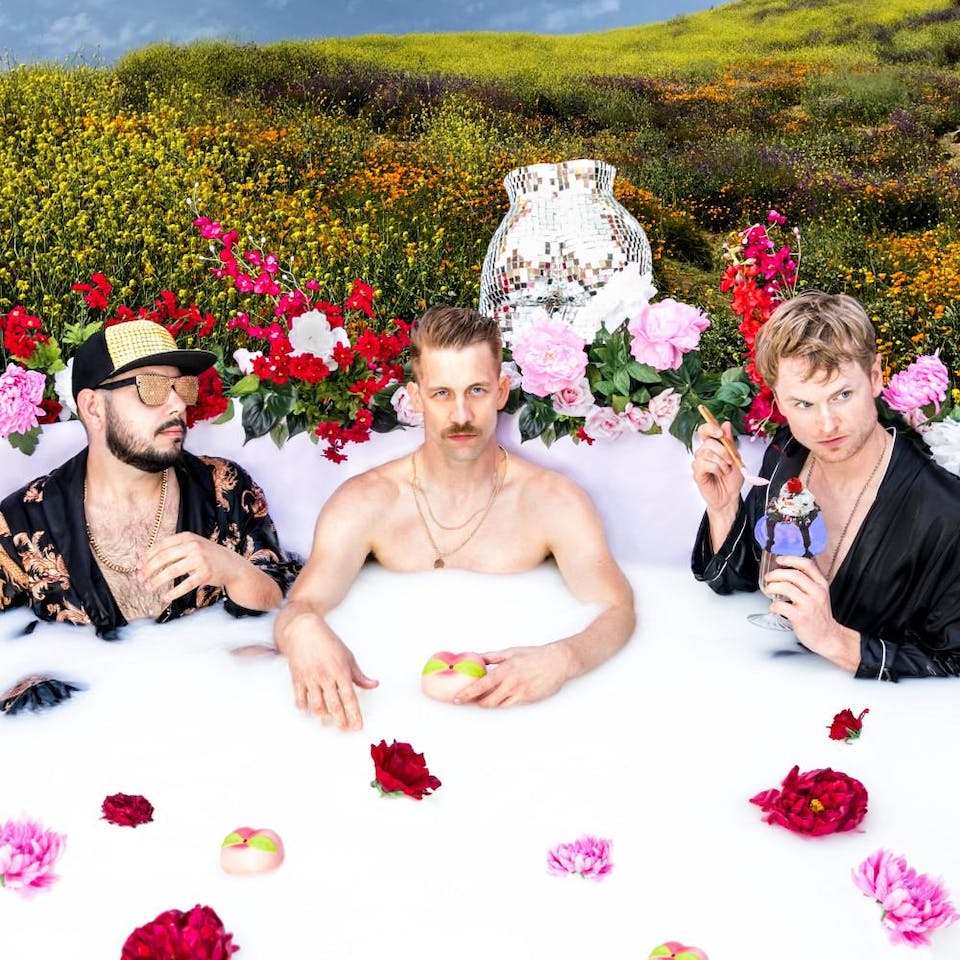 Planet Booty is probably not what you think it is. If you haven’t yet experienced the infectious power of their live shows, or danced and sweated along with these impressively talented musicians, or felt the intense, penetrating gaze of frontman Dylan Charles Germick as he begs you, in all sincerity, to love yourself no matter what… then you don’t quite have the full picture yet.

Their original music uses electronics and live instrumentation to create a driving electro/funk/RnB blend inspired by classics like Miami Bass, Prince, Talking Heads, Zapp & Roger as well as modern influences like Major Lazer, Chromeo, Daft Punk. It all adds up to a smart, sexy, and playful sound serving a simple obsession with spreading joy, making bodies move, and cultivating the positive self images of their followers.

Conceptualized in Oakland, CA in 2009 by brothers and Indiana transplants Nathan and Dylan Germick, Planet Booty grew over the next few years into a hugely popular six-piece dance party machine with a reputation for pushing each show to the limit, often adding additional singers, dancers, and horn sections. As word traveled and popularity grew, they began touring regularly along the west coast from San Diego to Seattle. The demands of the road finally compelled them to reconfigure all that energy into a highly efficient three-piece touring unit consisting of Dylan (vocals/trumpet/beats), Josh Cantero (vocals/keys/trombone), and Rob Gwin (bass/percussion/software). With this new format Planet Booty hit the road hard in 2015, touring as far east as Chicago and appearing at festivals including Symbiosis and an an official SXSW showcase. 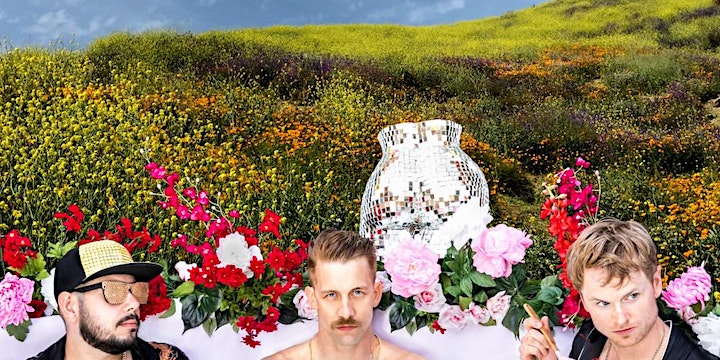