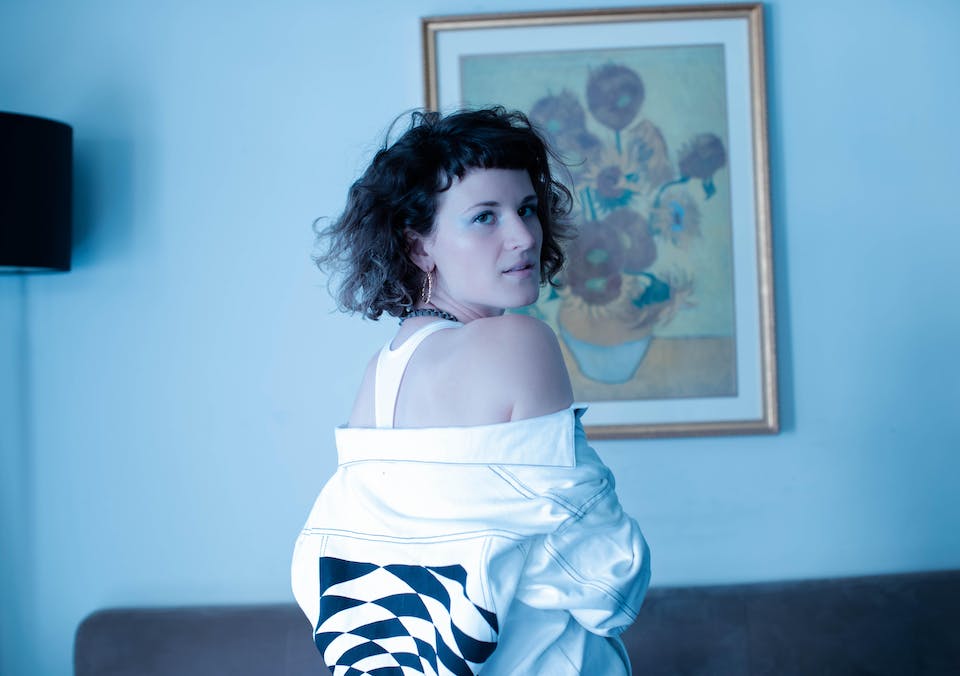 Party Nails is touring the US as a headliner this spring and summer and is releasing singles ahead of a new album, slated for a fall 2019 release. 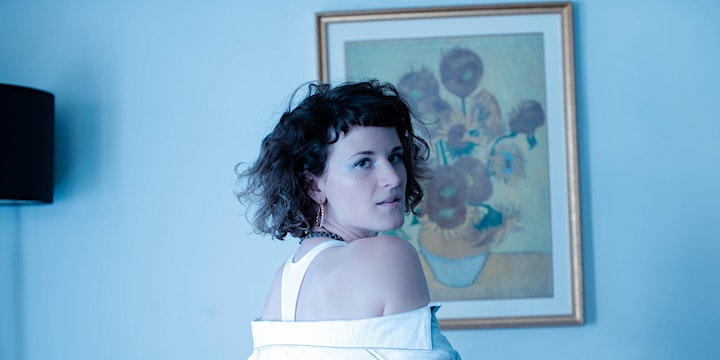