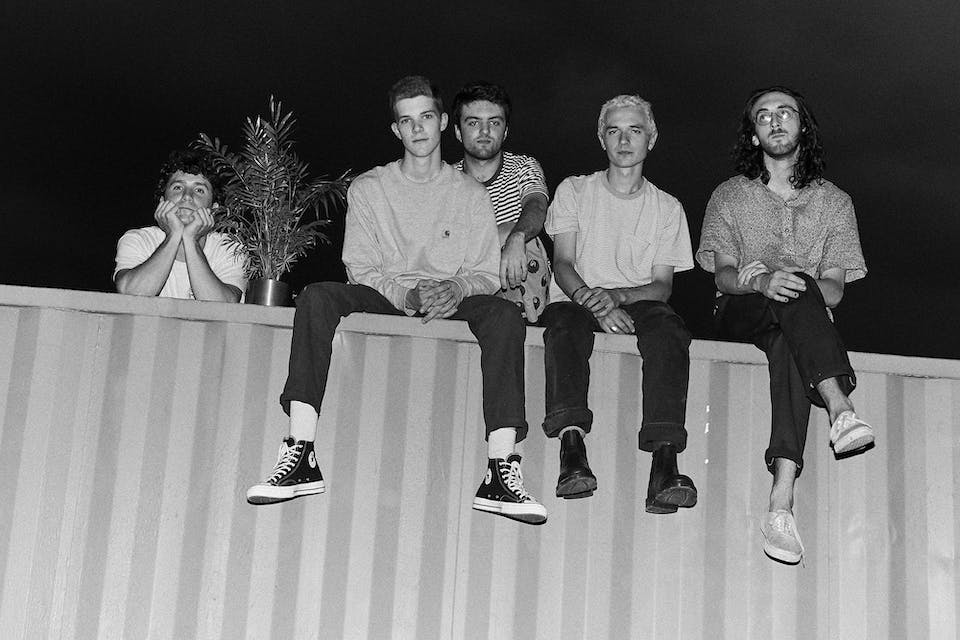 Joy Again is a Philadelphia based 5-piece founded in 2015. The band, whose founding members met in boarding school, has released debut singles on Mom + Pop (U.S.) and Lucky Number (U.K.). Their latest effort, EP, was released on Never Grow Up Records in early 2017, followed by a supporting East Coast U.S./Canadian tour.

They have performed alongside acts like Car Seat Headrest, Hinds, Daywave, and Hoops, making festival appearances at 35 Denton, Savannah Stopover, and SXSW.

Their unadulterated sound and seemingly effortless command of melody and vivid storytelling have charmed both the internet underground and media outlets NME and FADER, among others.

Their association with Engineer/Producer Caleb Laven (Frank Ocean’s Blonde & Endless) and visual artist AXIÖM Lë FØU has helped drive their creative vision and propel their artistic output beyond the underground.

But make no mistake, Joy Again’s distinct balance of genre-hopping and purity is all their own.

They are currently playing shows and crafting their first full-length release. 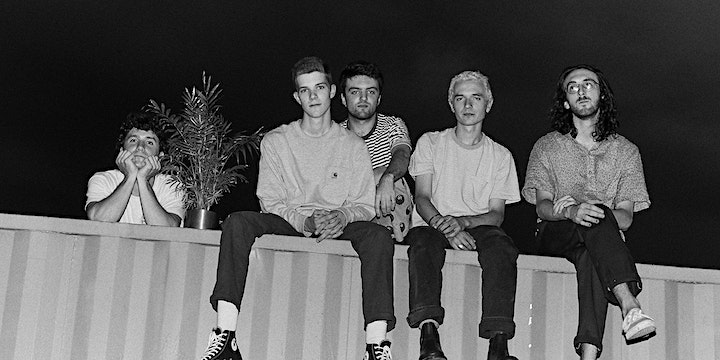