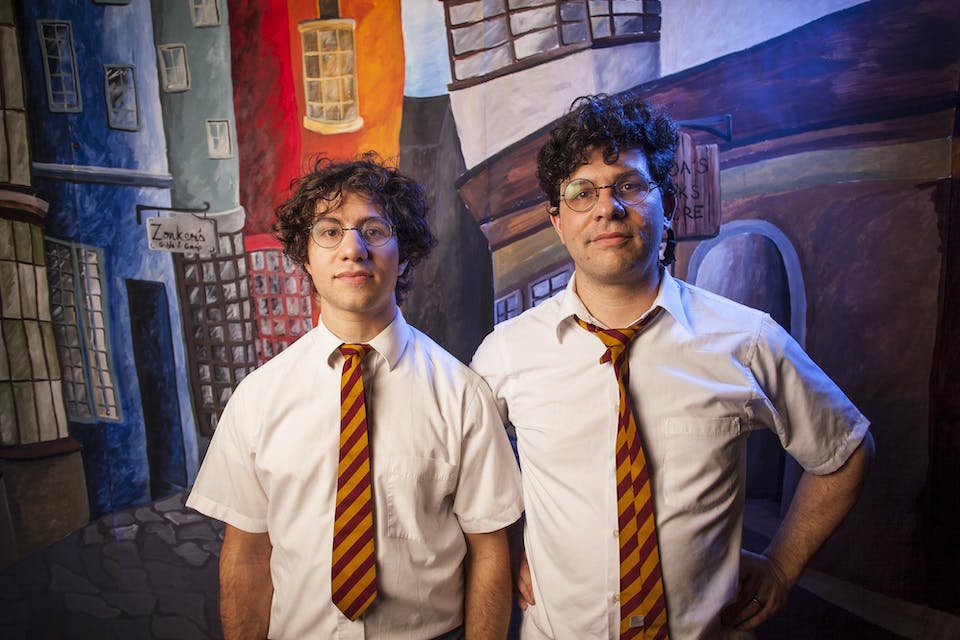 Harry and the Potters @ Mohawk (Indoor)

What would happen if Harry Potter quit the quidditch team, stole a time turner, and started a punk rock band with himself from an earlier point in the space-time continuum? The answer is Harry and the Potters.

Since 2002, brothers Paul and Joe DeGeorge (Harry Potter, Year 7 and Year 4 respectively) have released 3 full length albums and played over 800 shows in libraries, rock clubs, art spaces, bookstores, basements, backyards and pizza places all over the world. Their high-energy live show has been legend for over a decade since Pitchfork placed the band in their Best Live Shows of 2005 list noting, "the greatest rock and roll tour of the year took place this past summer in public libraries across America… The Decemberists wish they could lit-rock like this.”

They are hailed as the founders of the wizard rock, a sub-genre of music boasting nearly 1000 bands playing songs about the Harry Potter books. In 2005, they co-founded the Harry Potter Alliance, a non-profit organization that has pioneered fan activism, and the band was profiled in the 2008 documentary, We Are Wizards. They also appear on a Trivial Pursuit card in Sweden 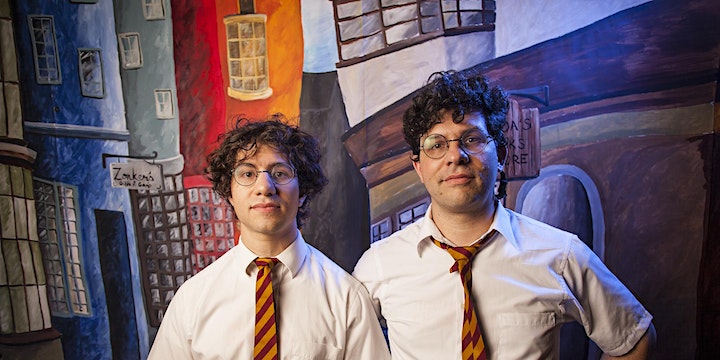