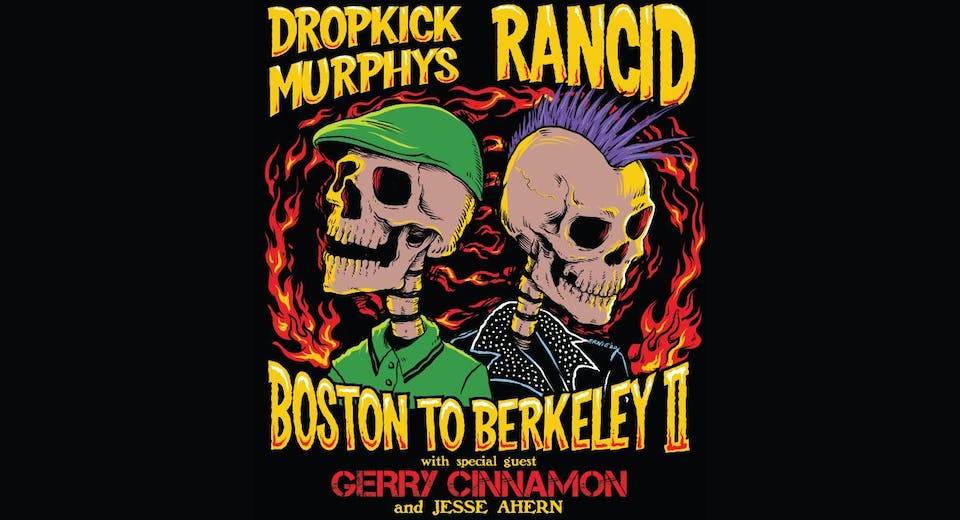 From the early days at the Boston landmark The Rathskeller (aka The Rat) beneath KenmoreSquare, to 80,000-plus on the main stages of European festivals, the Dropkick Murphys have spent a large chunk of the last 20 years touring the world. All that travel has only strengthened their love and appreciation for their hometown. When they finally get back home from a tour, it's hard to pry them away again. When the band is off the road, they spend most of their time with family, or working with The Claddagh Fund, the charity foundation they launched in 2009.

Emerging from the blue-collar swamps of Berkley, California, Rancid has now been a living, breathing punk rock band for over a quarter century. Apparently, nothing can kill them.

Through it all, Rancid has remained fiercely independent, never losing their loyalty to community or each other. Their music confronts political and social issues, while balancing personal tales of love, loss, and heartbreak with attitude. Rancid gives their listeners a community where everyone can belong. By carrying on the traditions and spirit of the original punk rock bands that came before, Rancid has become a legend an inspiration to punk bands that have come after. They are the living embodiment of East Bay punk. And if you don’t know all this by now -- you’re not playing their music loud enough!

See ya in the pit. 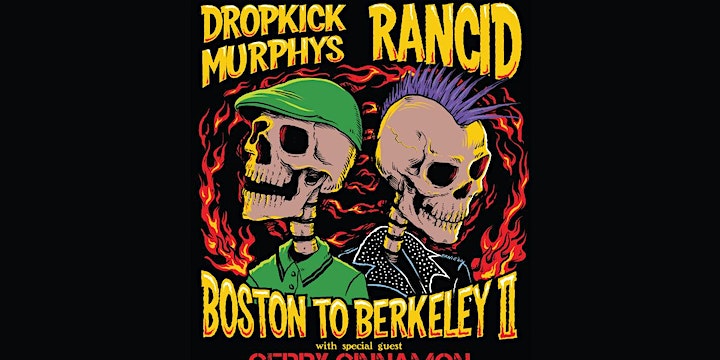