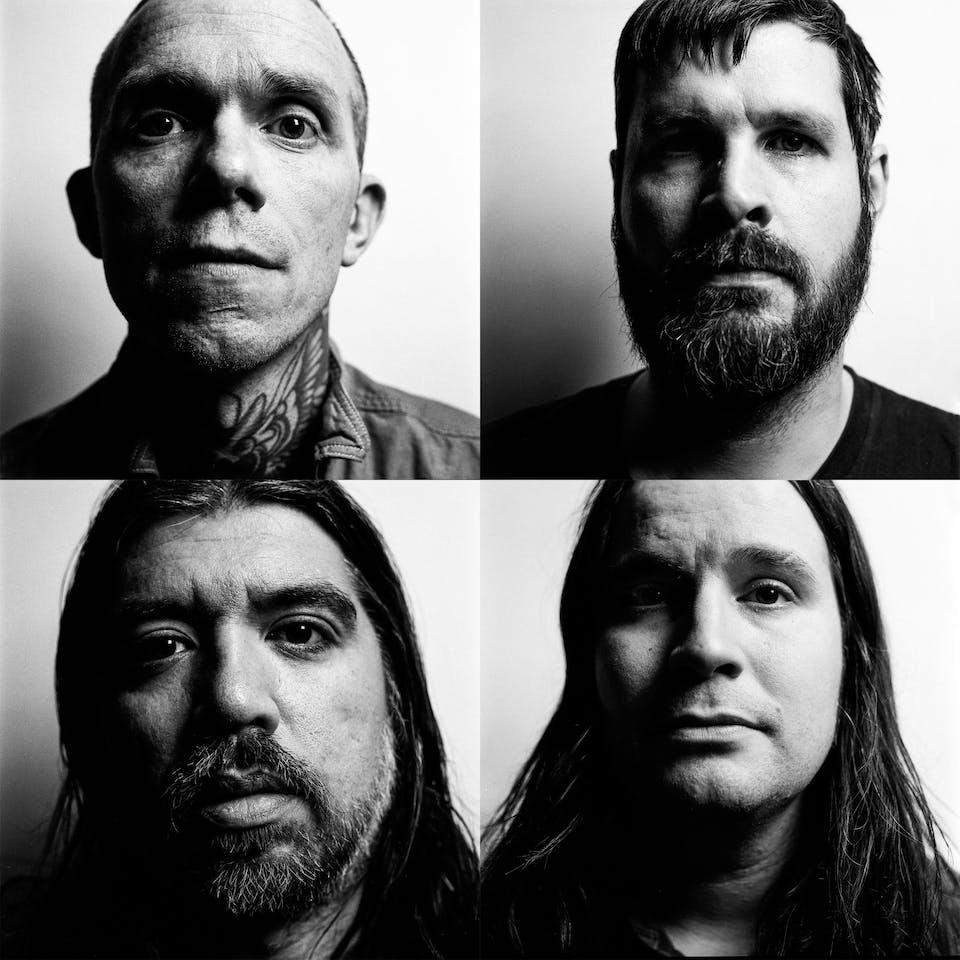 Converge have announced the upcoming release of The Dusk In Us, the first album in five years from the Boston-based heavy-music innovators. The Dusk in Us is available now via Epitaph and Deathwish.

Produced by Converge and mixed by Ballou at his renowned Godcity Studios, The Dusk In Us shows the band’s artistic evolution and avant-garde sensibilities while still capturing their classic sound. After forming in Massachusetts in 1990, Converge made their debut with 1994’s Halo in a Haystack. Quickly regarded as pioneers within the aggressive music arena, the band had a major breakthrough with their landmark album Jane Doe—a 2001 release praised as “iconic” by the A.V. Club. 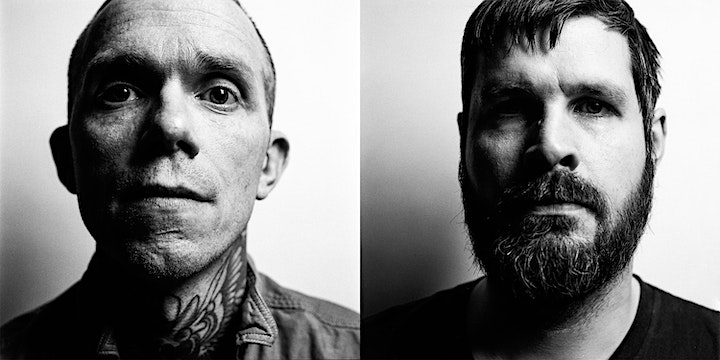