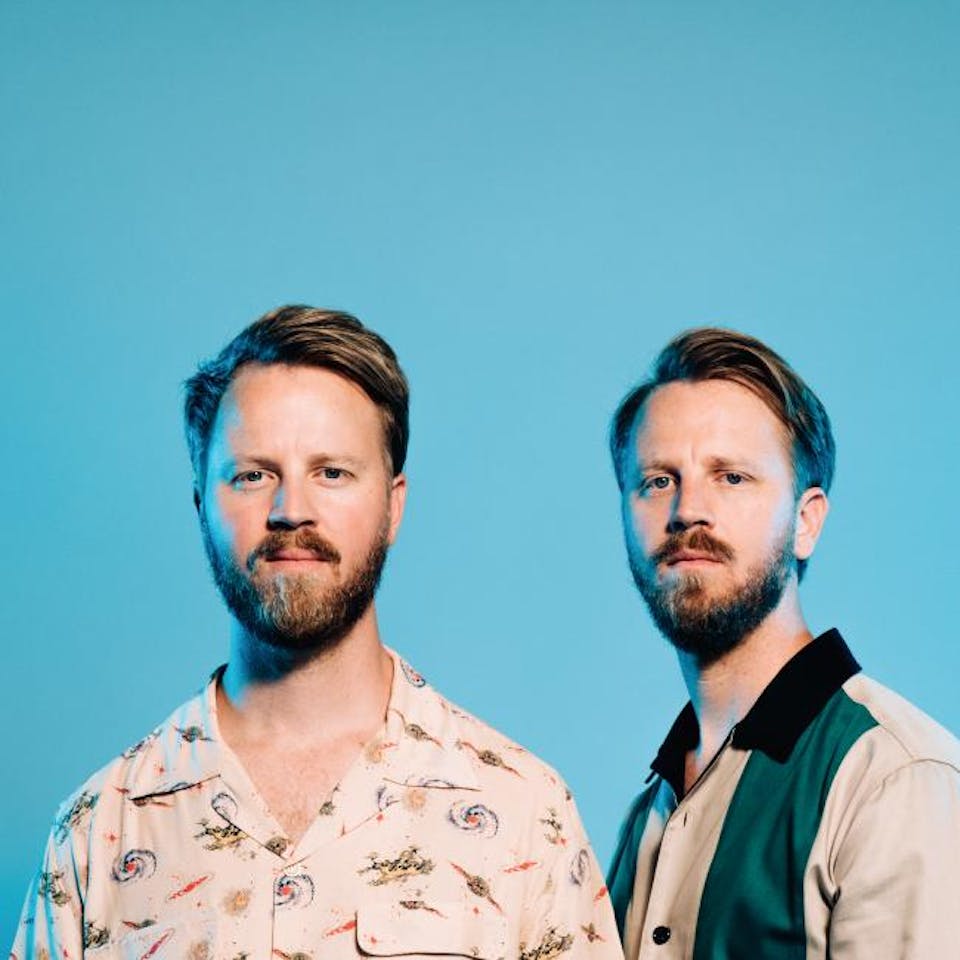 Cayucas, the Los Angeles-based band known for their sunny, melodic surf rock and buoyant, rhythmic jams, know the value of a fresh start. After riding the wave that a pair of albums and half a decade in the indie rock spotlight brings, the group—the work of twin brothers Zach and Ben Yudin—found themselves facing an uncertain future after losing key parts of their infrastructure. Seizing upon the opportunity to make a change, they responded by injecting a new vibe into their bread and butter sound, resulting in no less than the album of their career.

Nostalgia is a concept that will always be a huge part of Cayucas’s music, and the songs on Real Life are no different. As Ben says, “Looking back is on one of our favorite things to talk about. We’re just fascinated by the constant evolution of people, friends from high school and college. It makes for great lyrics and subject matter.” From the lament in “Winter of 98” of “if only I could have back yesterday” to tales of playing pool in Santa Monica bars to the subject of first single “Jessica WJ,” a bass-playing friend from their high school days, the band’s thematic flag is planted firmly in the past.

“I’m just happy to still be excited about writing music,” Zach says. “That feeling comes & goes but it hasn’t died.” I think that’s the only way to be successful is if you have a feeling inside that motivates you through the good times and the bad. The excitement keeps pushing you towards the next big idea—I still sit down at a piano every day and write—but we’re in a good place. We made the album that we wanted to make, and that’s the goal, creatively. I can’t imagine it playing out any better.” 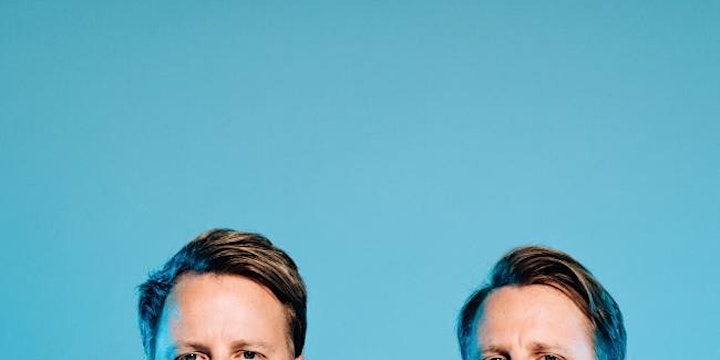