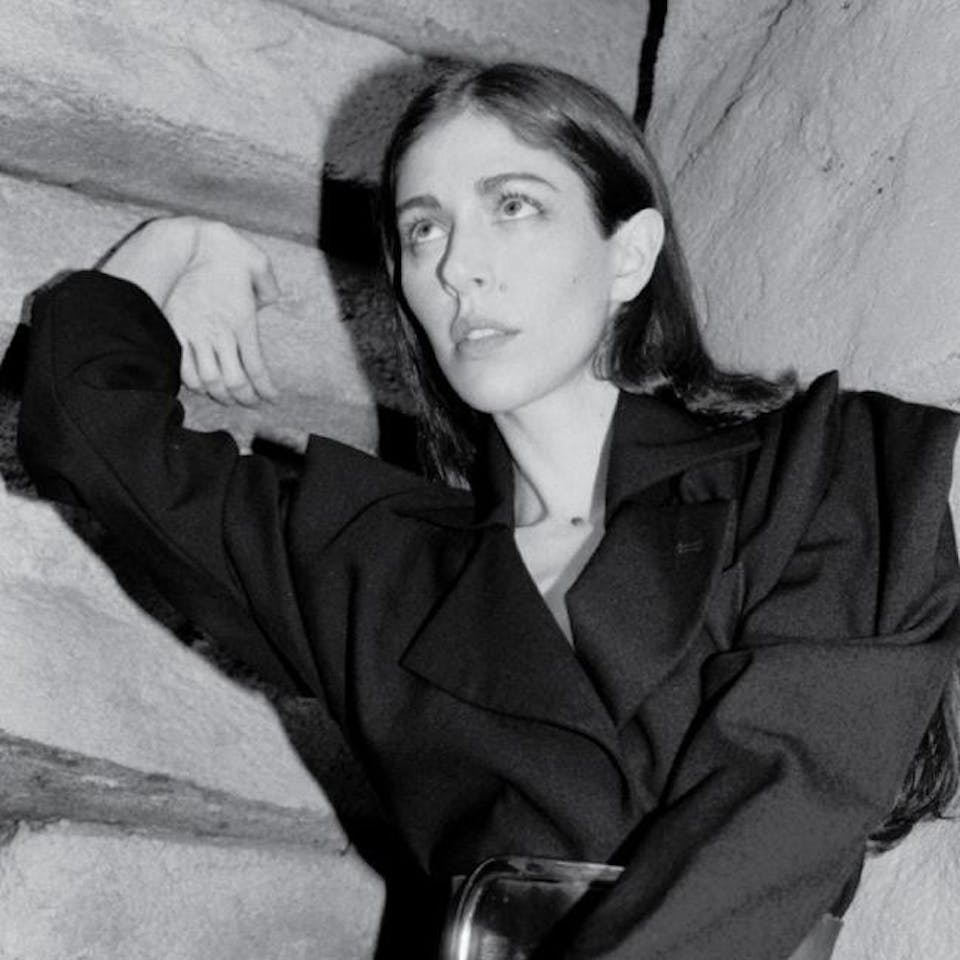 Due to the recommendations by the Governor and the CDC, upcoming TX dates with Caroline Polachek will be postponed to a later date to be determined. All tickets will be honored for the rescheduled date.

Caroline Polachek’s critically acclaimed solo debut has taken the music world by a storm. A lush and dazzling head-trip, Pang has captured the hearts of a fast-growing audience of romantic pop devotees since it’s October 2019 release. Known equally for her exhilarating live vocal performances, Caroline is bringing Pang in it’s full surrealist-goth theatricality to select cities and festivals throughout 2020.

Polachek has already lived an extraordinary life in music. Her previous band, Chairlift, formed in 2006 while Caroline was in art school in New York City, and her idiosyncratic vocal style and synth textures quickly became their sonic trademark, which continued to evolve through their three critically acclaimed albums.

Chairlift disbanded in 2017 and Caroline feverishly began writing for her first solo project under her own name. For the first time, the DNA of these previous projects fused; the playfulness of Chairlift, the psych-classicism of Ramona Lisa, the futuristic glimmerings of CEP, plus a newfound mastery of her voice.

Fast forward two years spent manically between the studio and navigating a series of intense personal crossroads, and Pang is decidedly the most ambitious, hardcore and beautiful record of her career to date. With her signature 'organic autotune' and liquid lyricism center stage, Pang positions her firmly as one of the most singular and captivating singer-songwriters of a generation. 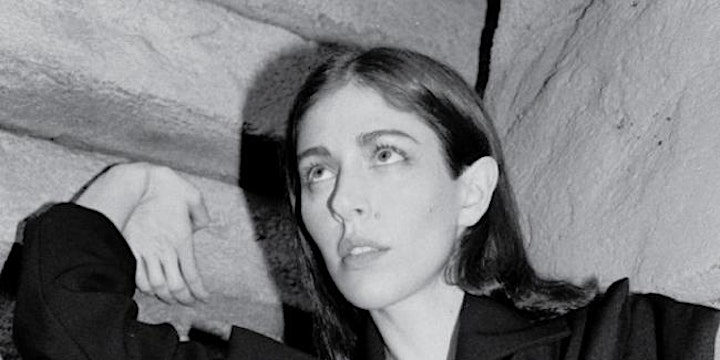