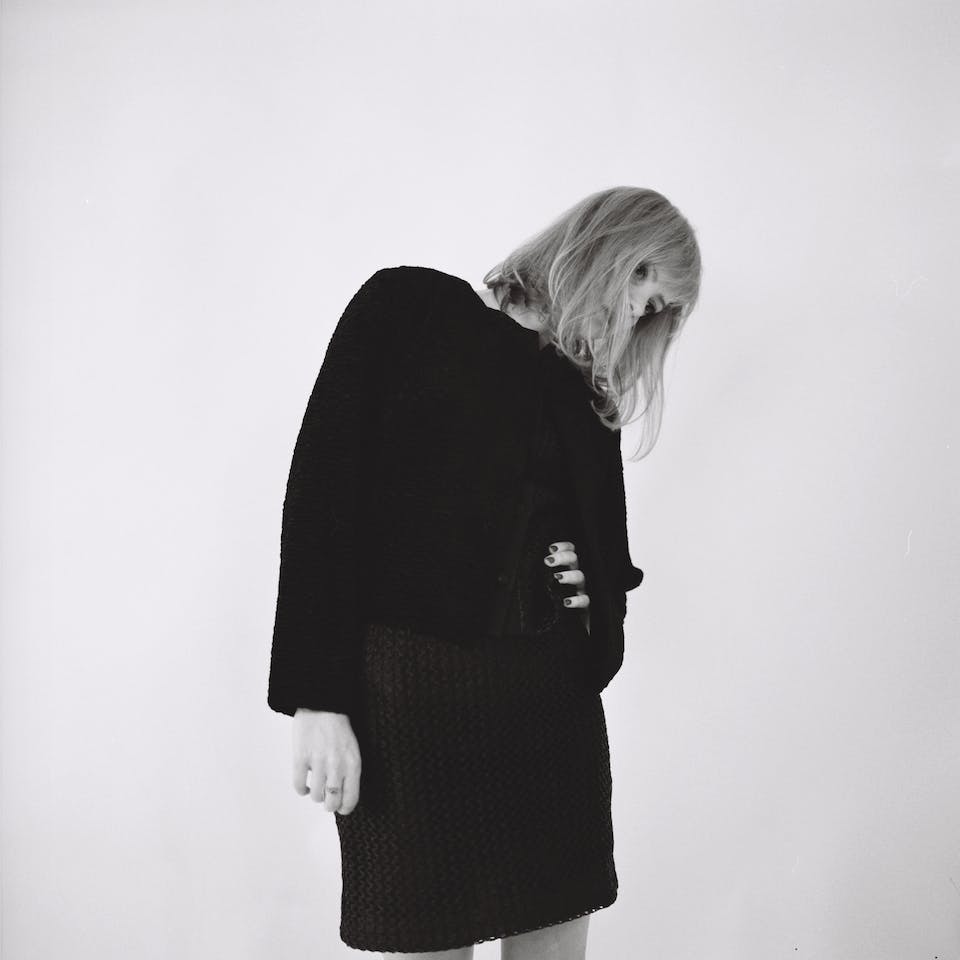 Annika Henderson is a musician, poet and artist who rose to fame as ANIKA with two highly acclaimed eponymous records (Recorded with Geoff Barrow of Portishead and his band Beak>, released on Stones Throw in the US), and was touring the world. She is well known as a DJ too, hosts a radio program on BCR – Berlin Community Radio, is seen and heard in experimental cinema and collaborates with a variety of Berlin, London, or Mexico City based artists and musicians among them Jandek, Shackleton, Michael Rother (Neu!), Dave Clarke (Skint BMG), Andreas Reihse of Kreidler, T.Raumschmiere (Sleeping Pills and Habits), Doireann O’Malley, Ricardo Domeneck, Stine Omar / Max Boss (EASTER), Phillip Geist (Live Video mapping project and soundtrack in Tehran, Iran) or Yann Tiersen. Last year, Anika released an album with her new Mexico City-based project, Exploded View on Sacred Bones (US).

In 2017, Anika released a string of new material, comprising of two releases with new partners and a follow-up record with her Mexico-City based band, Exploded View. In July was the release of her new collaboration projection with bass outsider, Shackleton, in the form of a full length LP released on Shackleton’s own Woe To The Septic Heart! label and accompanied by a string of exclusive live dates. Next came another new collab with Techno legend, Dave Clarke, on his long- awaited full-length LP The Desecration Of Desire, which came out in October (Skint BMG). The year was rounded off with a follow-up EP from Exploded View in November, released again on Sacred Bones (US). 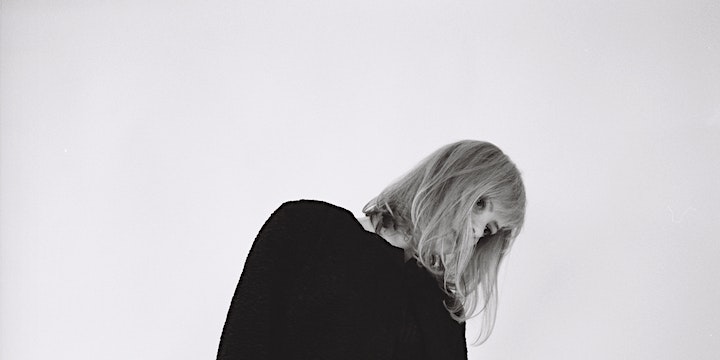