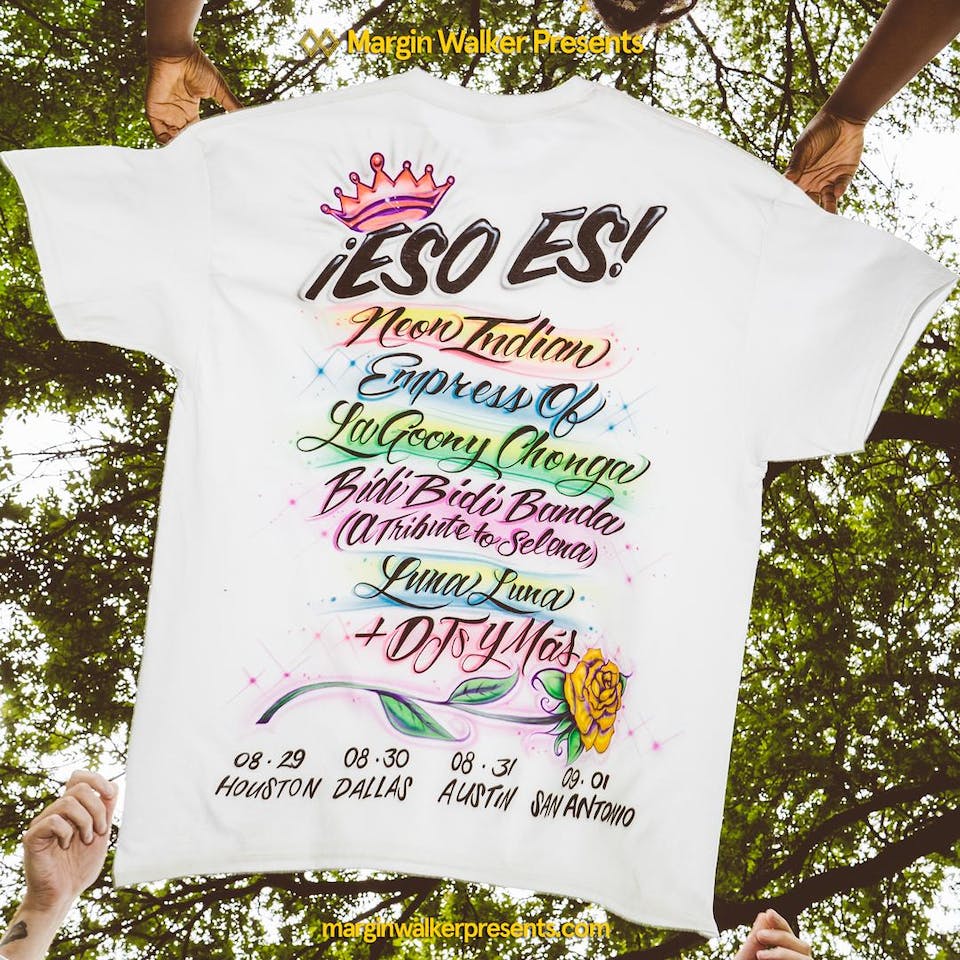 The ¡Eso Es! lineup includes Neon Indian, Empress Of, La Goony Chonga, Bidi Bidi Banda (A Tribute To Selena), and Luna Luna. Each city show will have a different DJ from that city to kick-off the evening. The acts represent a mix of Latinx artists making waves both regionally and nationally, and the lineup spans genres. Neon Indian’s last album was 2015’s lauded VEGA INTL. Night School, and the band fronted by Alan Palomo is currently at work on a new album inspired by touring South America. The ¡Eso Es! tour marks a rare Texas date for LA’s Empress Of, currently touring on her sophomore album, Us. The Spanish-language raps of La Goony Chonga, a Miami MC who now lives in Los Angeles, from her third LP, Dinero, are infectious and have received praise from FADER and more. Bidi Bidi Banda has become a regional phenomenon in the Tejano music community and regularly plays to sold-out crowds throughout the state. Rounding out the lineup is Dallas’ Luna Luna, a modern indie band with a new EP coming in July. Opening in Houston will be Bombón DJs, the Dallas openers are Faded DeeJays, the Austin openers are Peligrósa DJs, and the DJs joining the San Antonio lineup are XANAXFANCLUB and LZRCAT. 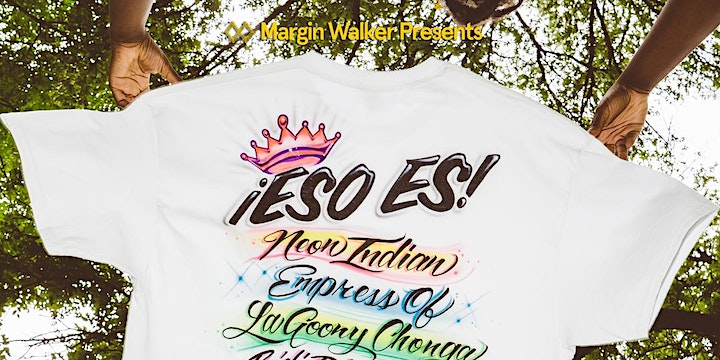